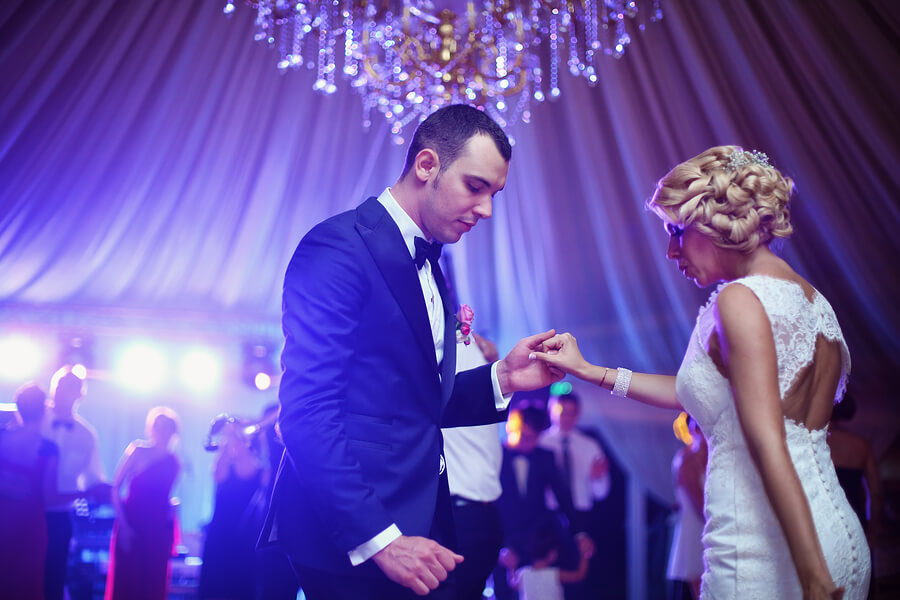 The 1990s was a hodge podge of musical genres paving the way for some of the most iconic musicians in music (well, atleast we think so). From grunge classics by Nirvana to hip-hop anthems by The Notorious B.I.G and pop masterpieces by Mariah Carey and Whitney Houston, the 90s offered an eclectic blend of musical hits.

In fact, the 90s produced some of our favorite throwbacks to play at weddings and parties. Once upon a time, these were songs we tape recorded off the radio. Today, they are flashbacks to one iconic decade. These songs get wedding and party guests out of their seats and throwing their arms up in the air. And dont think for a minute that there isn’t a sing-a-long tossed into the mix, because let’s face it, what 90’s teenie bopper can’t resist busting out in song to Backstreet Boys’ Everybody. I mean come on, we’ve even witnessed the best man teaching the mother of the bride that magical music video dance.

Because the 90’s started nearly three decades ago, it can be hard to remember and select from the thousands upon thousands of hits. But don’t worry, we are here to save the day! Here are some of our favorite 90 hits to play at weddings and parties. So release your inner fan girl, whip out your best macarena moves, and enjoy this taste of nostalgia.

Everybody (Backstreet’s Back) – Backstreet Boys

Groove is in the Heart – Deee-Lite

Jump Around – House of Pain

Gettin’ Jiggy Wit It – Will Smith

Always Be My Baby – Mariah Carey

Have I Told You Lately – Rod Stewart

U Can’t Touch This – MC Hammer

Rhythm is a Dancer – Snap

You Were Meant for Me – Jewel

(God Must Have Spent) A Little More Time on You – *NSYNC