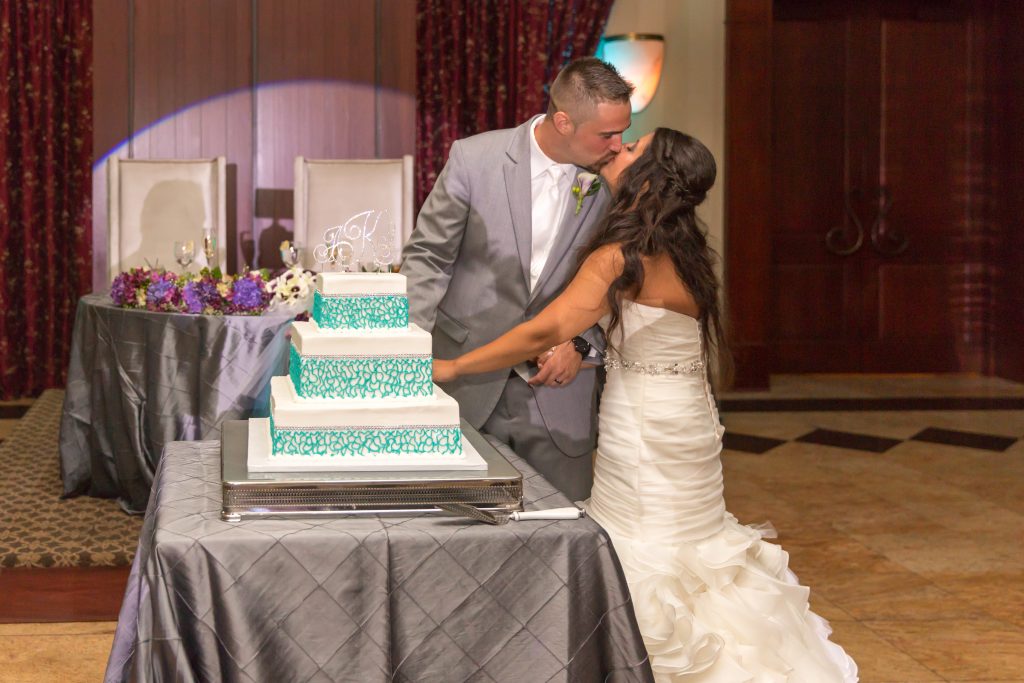 Nestled in the heart of Monmouth County is Battleground Country Club; a 220-acre golf club with breathtaking spaces for private wedding celebrations. This elegant location was the picturesque backdrop for the wedding ceremony of Aaron and Samantha.

We, at Create Excitement, were fortunate enough to provide the musical details for the ceremony. The prelude was a beautiful rendition of Bless the Broken Road by the Pianissimo Brothers. This was followed by another one of their songs, I Can Only Imagine (Mercy Me). The bridesmaids entered to the Butterfly Waltz by Brian Crain. And our beautiful bride, Samantha, made her entrance to Canon in D. The recessional was set to the upbeat hit, Marry Me, and we finished out the ceremony with Feels Like Home.

After the Ceremony, guests made their way to the South Gate Manor in Freehold, NJ. The venue, which is adorned with immaculately manicured gardens and a breathtaking ballroom garnished with mahogany and chandeliers, was the picturesque location for our couple.

At the reception, we didn’t just provide the music. We provided an entire package of services that helped to customize the bride and groom’s big day. Among the special touches, we had intelligent dance-floor lighting, photo booth, and zap shots.

To get the party started right, we introduced the grandparents from their tables, then directed everyone’s attention to the large double doors for the parents and bridal party entrance. Each couple had their own song chosen and we had those songs qued up and ready for them to bust into the room. Our bride and from made their grand entrance to Timeflies’ I Choose You. They then transitioned into their first dance, which was to Then by Brad Paisley. 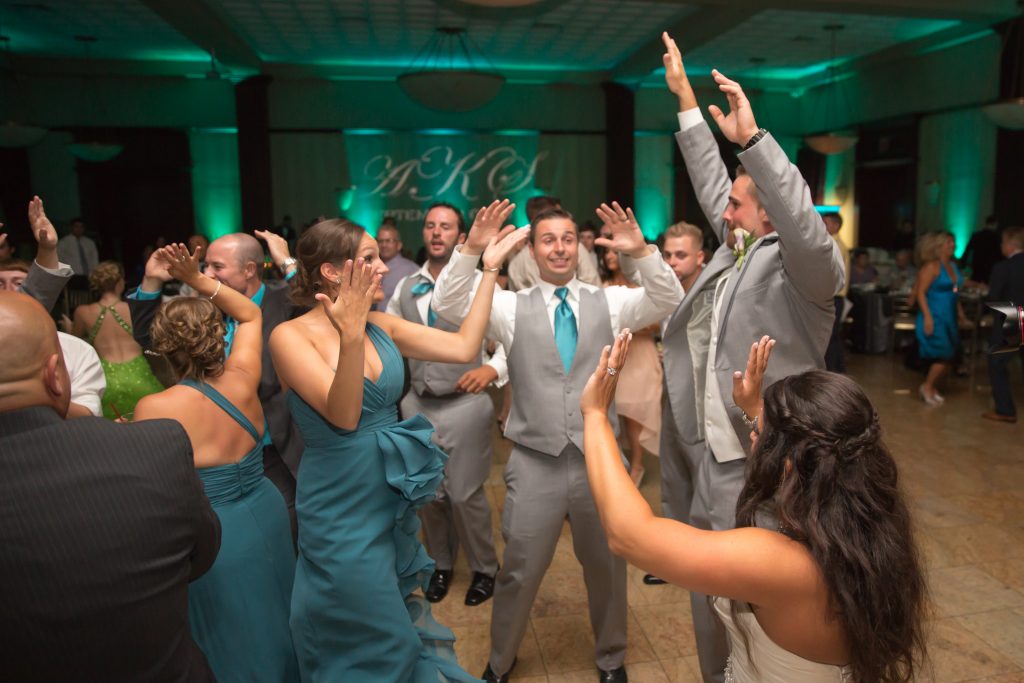 Our bride, Samantha, and her father chose I Loved Her First by Heartland for their daddy/daughter dance. Aaron and his mother followed suit to The Dance by Garth Brooks. Shortly after, Samantha surprised her new husband with a song that she performed for him. 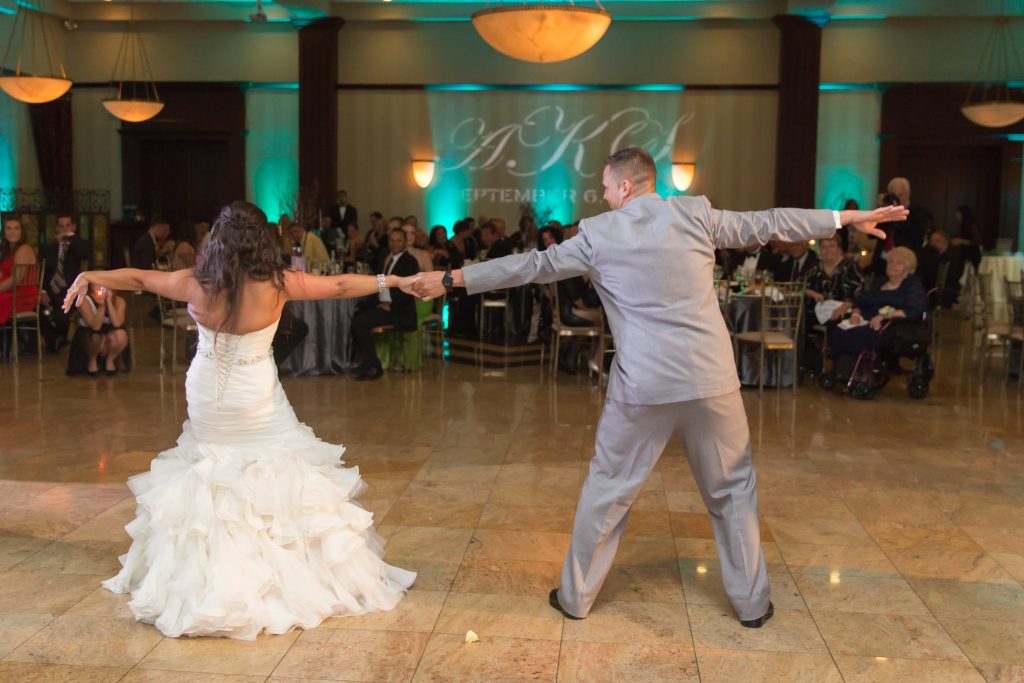 The rest of the evening we had a fun mix of country, top hits, and throwbacks.