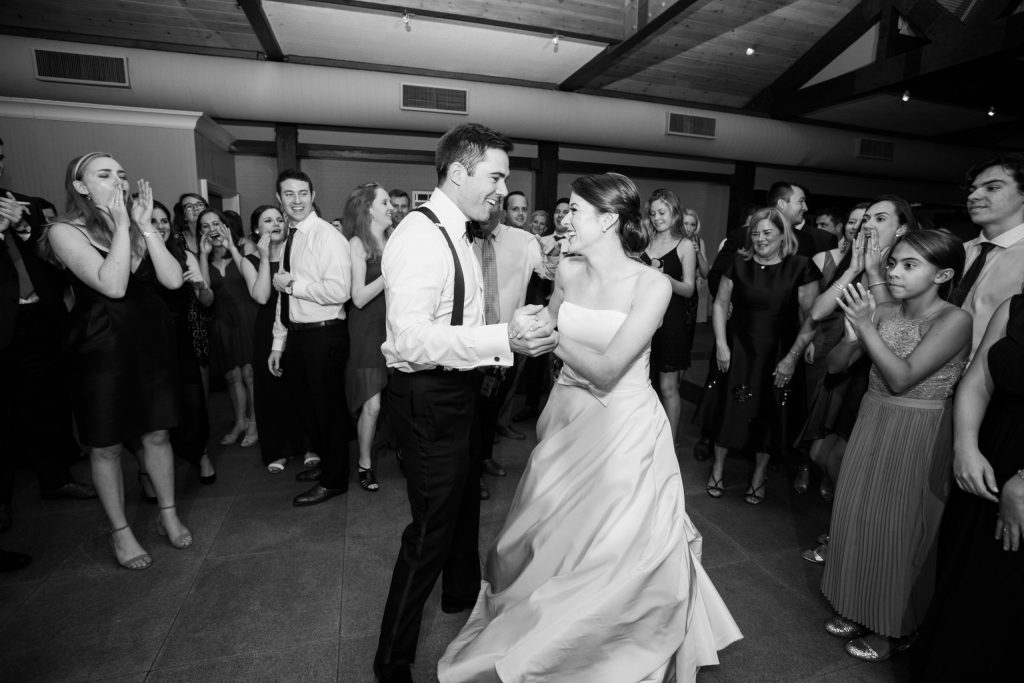 At Create Excitement, we love the opportunity to provide couples with professional DJ and entertainment services in New York City and beyond. We recently entertained over 200 guests for Caitlin and Ryan’s wedding at The Loeb Boathouse Central Park in New York City.  It was a gorgeous venue, but an even more gorgeous couple.

Ryan and Caitlin made their grand entrance as husband and wife to Frank Sinatra’s New York, New York. We agree, it was the perfect song considering their New York City venue.

And ah. . . what a romantic first dance. We enjoy when our couples make special requests, and put together a custom edit of the song, Forever Like That by Ben Rector for Caitlin and Ryan. This sultry tune was the perfect choice for the gushing couple.

There’s something about that funky intro at the start of “September” by Earth Wind and Fire that gets the night started.  We had EVERYONE on the dance floor moving and shaking to songs like “Oh What a Night” by Frankie Valli and the Four Seasons and “Upside Down” by Diana Ross. 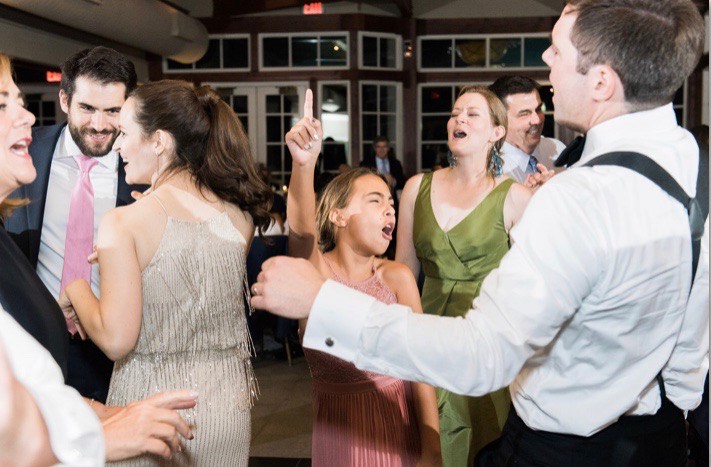 Then, we changed the pace, just for a bit, as the father-of-the-bride, the maid of honor and the best man made heartfelt speeches, forever honoring Caitlin and Ryan’s love. We have a soft spot for these speeches, because it’s our favorite part of the job. It’s so enjoyable to experience this exchange of love.

After the appetizers and salad was served, we queued up Andy William’s “Moon River” for a father and daughter dance. Followed by a mother and son dance to “When You Need Me” by Bruce Springsteen.

Back to changing the pace just a bit, as we rolled out another set and had all the wedding guests dancing again. 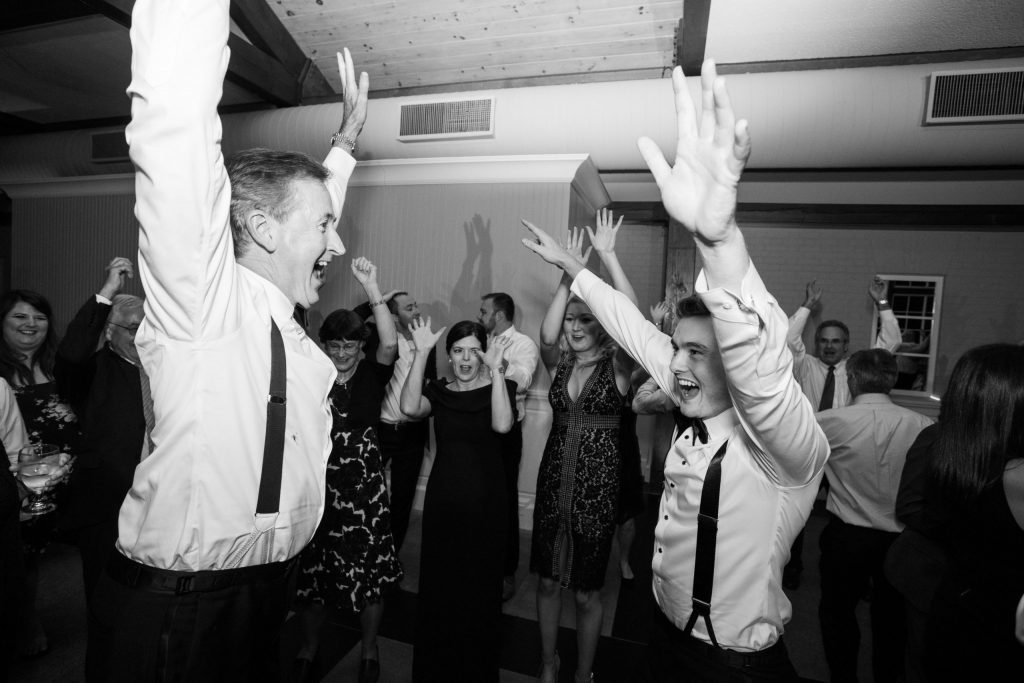 And as dinner was served, we played a gentle accompaniment of classy old and new tunes. But it wasn’t long before everyone was dancing. . . Again. 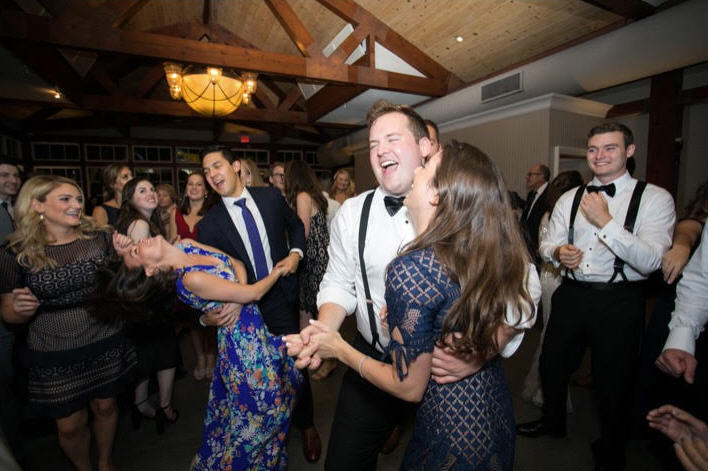 Caitlin and Ryan cut the wedding cake to Zac Brown’s “Loving You Easy” and we finished off the night with a few requests from Caitlin and Ryan that we planned ahead of time, which included Garth Brooks’ “Friends in Low Places” and an exciting encore to the tune of Billy Joel’s “You May Be Right.” It was definitely an exciting night at The Loeb Boathouse in Central Park, New York.

Here’s what Caitlin and Ryan had to say about Create Excitement and their reception at The Loeb Boathouse in Central Park, New York:

Ben and the entire Create Excitement team were incredible to work with. They were extremely organized and proactive in working with us to create the right set list and coordinating the flow of the evening with the event staff. They were also extremely flexible, and accommodated a few very last minute requests from my wife and I. During the reception, Ben and Chris kept the dance floor packed all night, with a perfect mix of older crowd favorites and the latest hits. We cannot recommend Create Excitement strongly enough and hope to work with them again at future events.

If you’re looking for great entertainment at your next event contact New Jersey’s Professional DJ Entertainment Service brought to you by Create Excitement. Click here and let’s see how we can make your wedding or celebration fun and exciting!